Unity Engine is a platform that focuses on 2D and 3D graphics, virtual or augmented reality and provides creators with the necessary tools for their creation.

The engine is primarily intended for game creation, however, in recent years its possibilities have significantly expanded to other industries such as automotive or film. In recent years, it has been used, for example, in the filming of the american series Mandalorian.

We used Unity to help with development of VR application for CzechTourism agency, which is state-subsidized organization founded by the Ministry of Regional Development of the Czech Republic.

Fly in virtual reality with info graphics over eight beautiful places in the Czech Republic with the help of 360 ° video. Available for Gear VR and Oculus GO.

Here’s what we've been up to recently.

Moravio is one of the TOP 100 fastest growing B2B companies in the international Clutch.co ranking

Every year, the Clutch.co platform compiles an international ranking of the fastest growing IT companies based on the documented turnover from previous years. In 2021, thanks to its hard work and great clients, Moravio has also made it into this ranking. 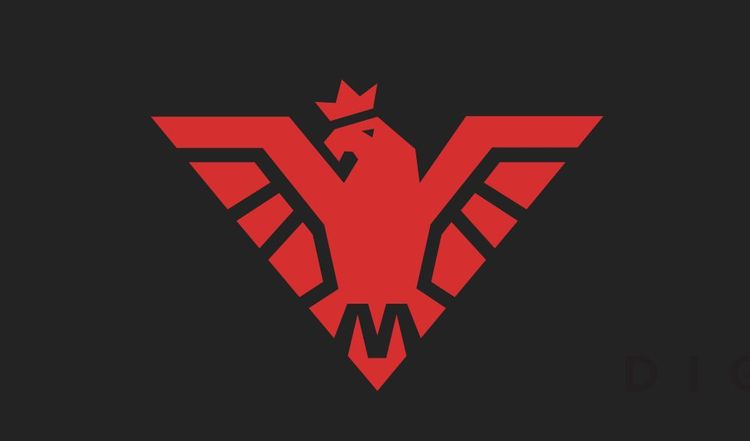 "Working on a system that delivers video content to milions of homes was great, but after 10 years I felt I wanted something new. Now I feel the same vibe when I started as a young programmer at school - every day is fresh and the work is an adventure again!" says Martin Kratochvíl, who is joining Moravio after 10 years in Czech online giant Seznam.cz 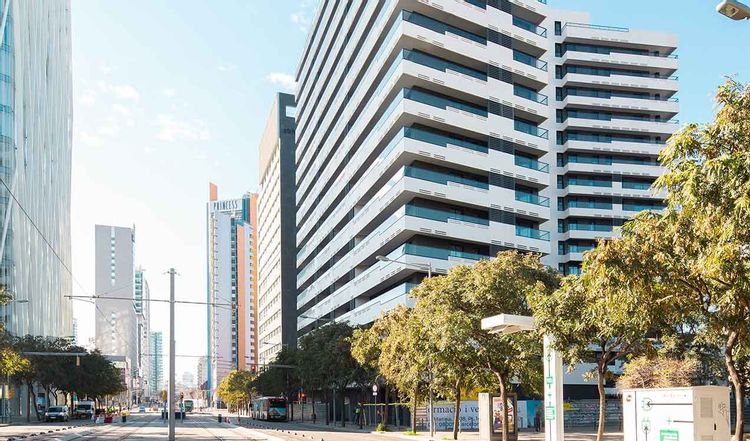 Barcelona, as the third largest tech hub in Europe, is another significant step for Moravio. The new office is important not only to be closer to our customers from Southern Europe, but also for addressing new talent.