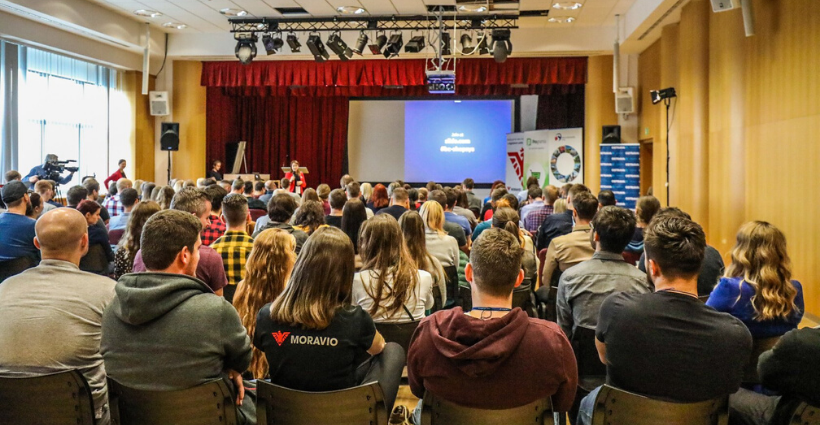 The Ninth Year of the Barcamp Ostrava Conference Carried the Theme of Let’s Play!

On the last day of November, we organized the ninth year of the open community conference from the world of the Internet Barcamp Ostrava in the New Hall of VŠB - TUO.

This non-conference format first appeared in the Czech Republic in 2010, and in recent years it has been possible to visit Barcamp, for example, in Prague, Brno, Pilsen, Cologne or just here in Ostrava. The Ostrava Barcamp is one of the largest in the country, and this year it was no different with a number of visitors around 700.

In addition to the two halls, in which the speakers selected by the people performed by voting, there was again a hall at the conference dedicated to lectures in the spirit of the given topic, which this year was Let's play!

There were, for example, a lecture on sports and neural networks, on the development of a leader as a game, rehabilitation in virtual reality or a lecture by the Governor of the Moravian-Silesian Region, prof. Ing. Ivo Vondrak, CSc. about the potential and technological future of our region, which was called From Coal Mining to Data Mining.

At this year's event, regular visitors could also notice several news. The first of them was a lecture by Twitch streamer ArcadeBulls. He wasn't physically at the conference at all - about what it's like to be a streamer, if you can make a living from it, and what Twitch is actually talking about as other than via a stream from Prague. 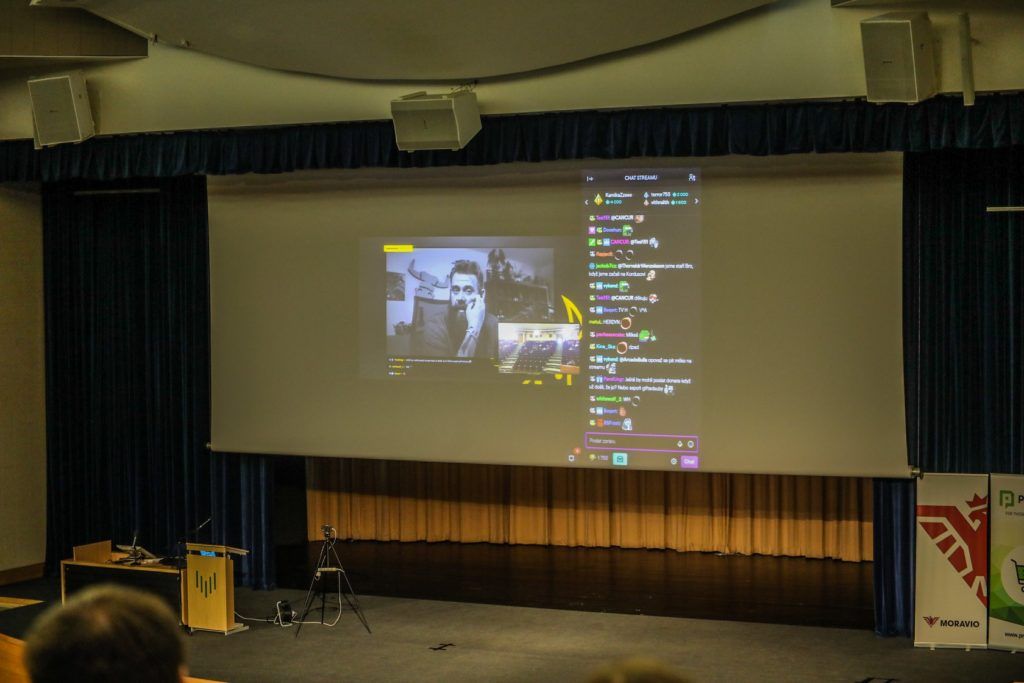 For the first time, the conference was also linked to the promotion of a good cause. Throughout the day, there was a collection for the charity Health Clown, which has been helping pediatric and geriatric patients go through the treatment process in hospitals, clinics and hospices with a smile since 2001.

Game enthusiasts came to their senses again while watching the ongoing Esport VŠB - TUO League Tournament in Rainbow Six: Siege, the complete finals of which could be watched during the afterparty. 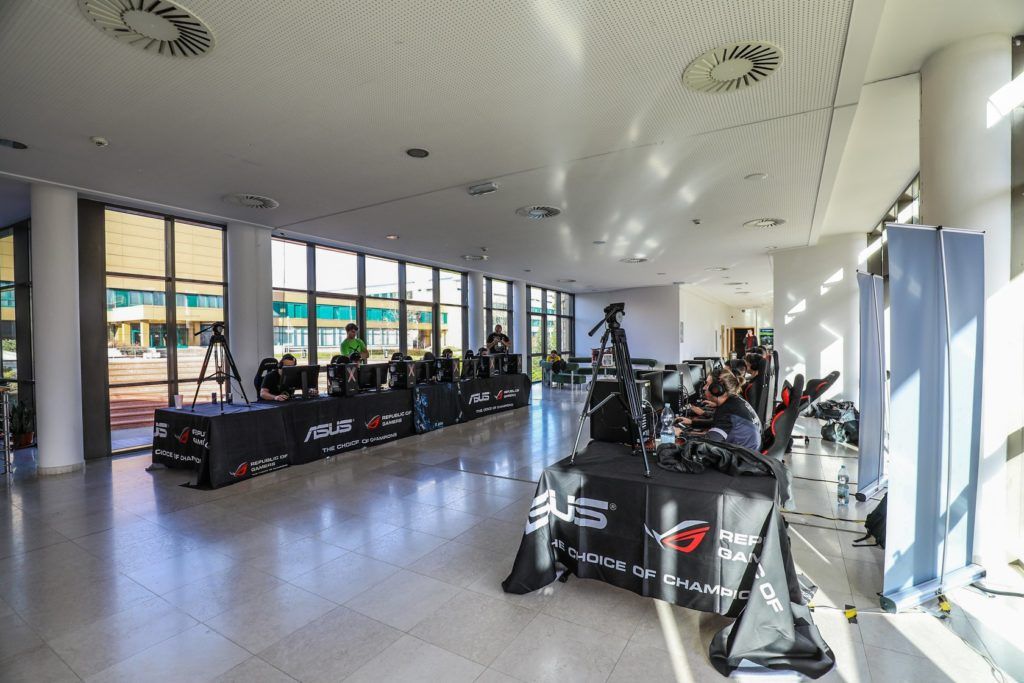 However, Barcamp is not just about interesting lectures. It is also an event where people from different fields meet every year and networking takes place throughout the day. Visitors could offer refreshments from several stalls or try VR on their own. Networking also continued after the official program for a successful afterparty, which lasted until late at night. 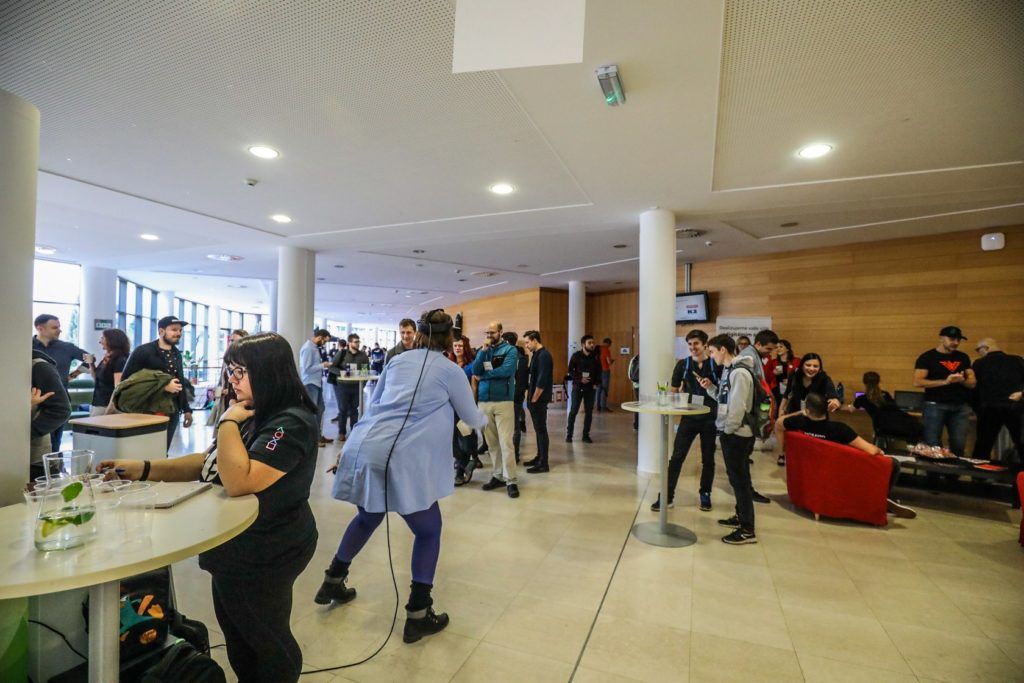 We thank all those who participated in this year's event and especially the partners, without whose help Barcamp would be difficult to realize. We look forward to seeing you next year at the tenth round of Barcamp Ostrava!