Do you want to relax in the Czech Republic, Turkey, Russia, Italy or maybe Austria? Well, this client's portal is the right place for you to look.

Portal For Searching and Booking of Wellness Stays

In a highly competitive environment, this non specified client specializes in the offer and sale of wellness tours to various countries around the world. Just to pick some: Czech Republic, Italy, Russia, Austria, Slovakia, Slovenia and others.

We have been cooperating with this client since 2020, when the client approached us with a request to take over the existing application and subsequently its further development. We have taken on the project and we are actively developing it further on the basis of weekly sprints.

At the beginning of the cooperation, it was necessary to first analyze the status of the project. During the analysis, we found that the project has major shortcomings and in such a state it is not possible to run it commercially. The initial analysis resulted in steps that needed to be taken to gradually get to a state where the project will be commercially executable for future clients.

Subsequently, we transferred the project to Docker container technology and deployed it on Google Cloud, which will later allow us to scale in the event of an increase in users and their requirements. In less than a year of development, we fixed the most critical bugs and also significantly sped up the entire site. After that, we and the client actively addressed further development and steps to launch the project, which took place in 2021. Even after launch, we continue to cooperate and develop the entire project.

This client's project contains many advanced internal systems from client and reservation management through invoicing, food type management and other administrative tasks to translation, multilingual and multi-currency settings. 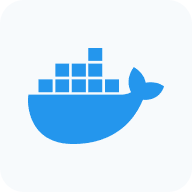 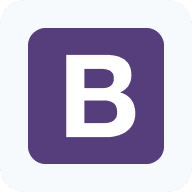 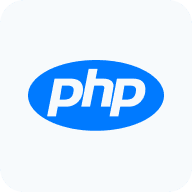 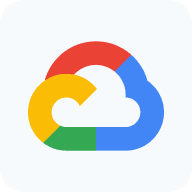 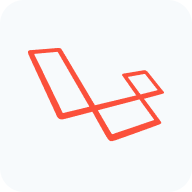